Safety in the workplace is a critical consideration. This has always been the case, but it’s becoming even more important from one day to the next. This is because the nature of the work we do can grow increasingly complex and – while that can produce many more benefits overall – it can unfortunately also mean some greater safety risks arise as a result. But this is precisely why safety gear like electronic (AKA ‘electrical’) sounders are so terrific, so let’s look now at the basics surrounding these signalling devices and how they work.

What is an Electrical Sounder Exactly?

An electric sounder is a safety device that makes use of audio emissions to provide notifications which shall draw people’s attention during an emergency, or similar event where the urgent attention of all persons is the nearby vicinity is essential.

Why Are Electrical Sounders Used Exactly?

Ideally it would always be possible to grab the attention of other people when an emergency arises. Unfortunately this is not always possible in many workplaces and other locations, due to the noise of the surrounding area. With their loud and distinct sound, electrical sounders help make it easy to instantly alert people in a way where seeking to do so via other methods – such as visual notification – may not be suitable.

Where are Electrical Sounders in Operation?

Electrical sounds will commonly be found in use in a wide variety of workplaces. Perhaps the most widely used application for an electrical sounder surrounds when it serves as a warning to evacuate. While a smoke alarm will fulfil a similar purpose when there is a fire, ultimately when there is not a fire hazard a smoke alarm won’t be sounding! It’s here electrical sounders can find their use, but alongside this instance they can also feature in more specialised applications in sophisticated processes and industries, such as in the aviation and marine sector.

How and Where Can Electrical Sounders Be Installed?

Electrical sounders are quite compact devices overall. This means even in workplaces that are short on space, there shouldn’t typically be a great challenge in being able to locate a spot in which an electrical sounder can be installed. They are able to be mounted to the wall both indoors and (provided the model is suitable for such a purpose) outdoors. Additionally, they are also typically made of tough and durable material, meaning once installed they are well-placed to withstand many challenging environmental conditions day by day. 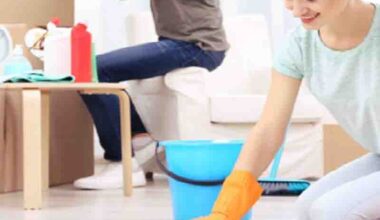 Read More
GGeneral
Moving out from a leased apartment or residence in Canberra comes with a great deal of added frustration.… 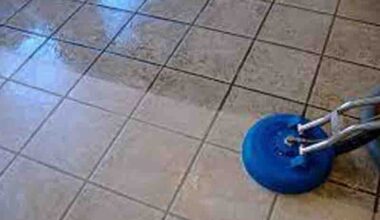 Read More
GGeneral
Tiles are absolute elegance for the floor of any property or industrial place! It includes aesthetic value to… 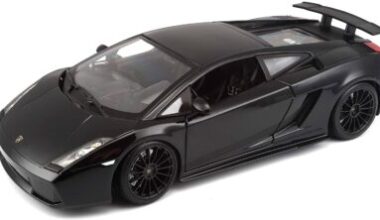 Read More
GGeneral
Are you a Diecast vehicle collection agency or want to be one? Want to know just how you… 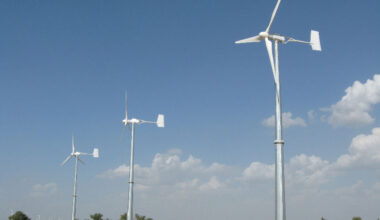 Read More
GGeneral
It is anything that improves the earthing system’s standards. In the field of electrical safety and reliability, a… 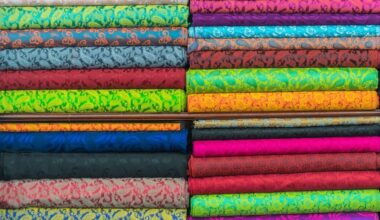 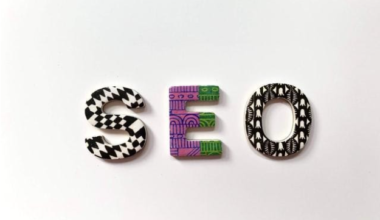 Read More
GGeneral
Many brands always look out for ways to create brand awareness that endures. Also, they are always on…