The Key Difference Between Smart Contract Languages: Solidity vs. Move vs. Clarity

One of the factors fueling the popularity of smart contracts is the rapidly expanding usage of blockchain. Many emerging blockchain platforms are attempting to develop their own smart contract languages to improve user engagement and coordination. Many decentralized apps based on the Ethereum blockchain are currently available, using Solidity as their core programming language. But there are many more equally competent languages that can work the magic just as good.

In reality, the argument over Solidity vs. Move vs. Clarity is primarily about the benefits of having many smart contract programming languages for different use cases. The following discussion will assist you in considering the three most popular programming languages for smart contract development. However, the difference between these three players based on many variables will be the focus of the following debate.

What Are the Benefits of Solidity, Move, and Clarity?

Before comparing Solidity, Move, and Clarity, it’s necessary to consider why they’re needed. Smart contracts are computer programs that regulate the exchange of resources or assets, such as services and financial transactions. The execution of smart contracts is based on blockchain technology. Without the interference of central authority, blockchain allows mutually untrustworthy individuals to establish agreements on a given state of a transaction.

Smart contracts are, at their most basic level, just code with precise instructions that must be carried out when certain circumstances are met. A smart contract between a lender and a borrower, for example, might describe the loan’s duration, interest rate, and amount. The smart contract in this example may be set to terminate whenever the borrower has paid back the specified loan amount plus interest calculated over the defined period.

It’s an object-oriented, high-level, curly-bracket programming language that borrows heavily from other computer languages like JavaScript, C++, and Python. Solidity may make it possible for programmers to write scripts that rely on self-enforcing business logic. Most importantly, the design inspiration for Solidity comes from the JavaScript syntax, which makes it easier for developers to comprehend and apply JavaScript. Enrol into a solidity course and become a solidity developer

The Move programming language provides the framework for Diem blockchain implementation. It allows programmers to create programs that assist asset management and transfer in a flexible manner, therefore increasing asset security. Furthermore, the Move programming language was created with several key use cases outside of the blockchain domain in mind.

Copying or implicitly discarding any resource in Move is impossible. Resources, on the other hand, could only be transferred between program storage sites. Move’s type system is in charge of statically enforcing such safety guarantees. Despite extra protections, resources are essentially regular program values.

One of the key characteristics of smart contracts is the requirement for putting critical business logic on a blockchain. Smart contracts may be executed with perfect transparency, security, and verifiability without the use of trusted third parties. Smart contracts, on the other hand, are only useful in rare circumstances, therefore Clarity is a useful language for implementing smart contract capabilities.

The feature of certainty is the most likely value benefit using Clarity as a smart contract creation language. Clarity has the advantage of being a ‘decidable’ programming language, which means you can tell what the program will perform just by looking at the code. Clarity is also Turing-incomplete by design to avoid worries about ‘Turing Complexity.’ As a result, it can do a complete static analysis of a smart contract’s whole call graph.

Once you’ve created your code, you’ll need to run it, which necessitates the use of a compiler. The requirement for compilation in programming languages also serves as a foundation for the Solidity vs Move vs Clarity distinctions. The two languages that need compilation are Solidity and Move, with Clarity being the odd one out.

For many reasons, the ultimate choice from the Solidity vs Move vs Clarity comparison would be rather perplexing. Solidity, Move, and Clarity, for example, have their own set of commonalities in addition to their distinctions. All three languages are statically typed and offer the data types Booleans and Integers. The distinctions between the three most popular smart contract development languages, on the other hand, demonstrate that each has different value benefits. 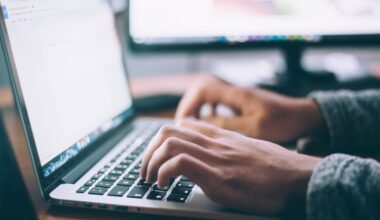 Read More
TTechnology
What are ACSP jobs and the importance of ACSP? IMPORTANCE OF THE NETWORK As the famous saying goes,… Read More
TTechnology
Everyone is aware of the kickass was the king of Torrents, however what we regularly see with torrent… 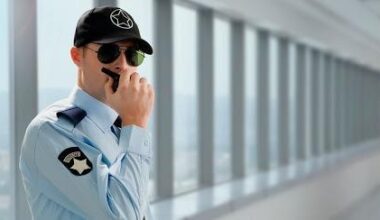 Read More
TTechnology
When you are at your place or the office, one of the important things to worry about is… 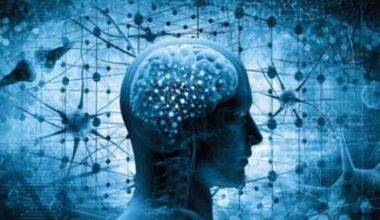 Read More
BBusiness
A ceaseless interaction achievement, E-trade requires careful work each day. One of the main stages, Shopify does all…